so, there’s a lot of media to post tonight. i have a before and after picture of the newly restores chairs taken only four years apart. we also have a buttFUZZ update. sadly today she got spay and well that’s gotta hurt. i took her to the vet at 7:20 this morning to start the process and the vet said that if she had the operation this morning we could pick her up later tonight. Turns out they called Kate and she picked her up after work. Well, it turns out after they take out a female cats “parts” they have to put a cone on the little lady so she doesn’t…… well…… pick at it i guess. because it was the funniest and saddest thing little buttFUZZ has had to endure I thought I’d document it and share it with you the dport7 faithful. Kate chose the music and she really nailed this one. 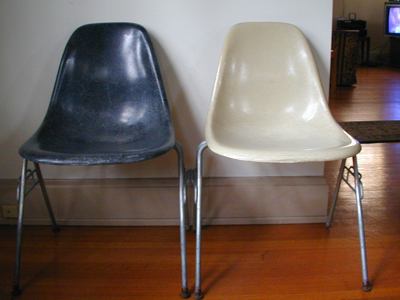 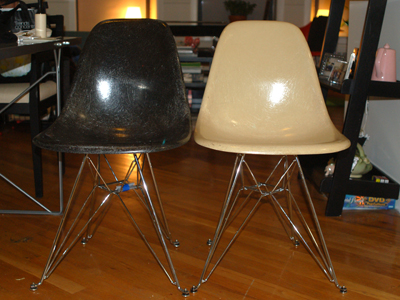 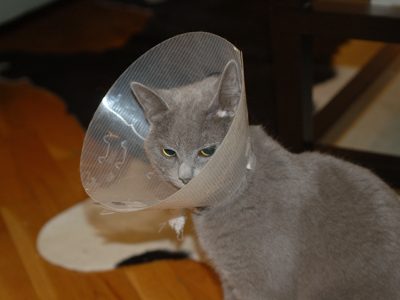