On Monday I head into the office to find that a sewage pipe had busted in the basement and the building would be closed the rest of the week. That means I had to work from home. I do not like working from home as it makes me anxious. I don’t have all the files I need. I also hate mixing those two world’s anymore than I have to. Home is a safe place.

You might be thinking “Hey Paul, what is the deal with that range hood?” You’re right it’s been for freaking ever! I called Range Craft last Monday to get the ETA and they said they needed to check the progress and call me back. I called them back Tuesday afternoon and the woman tells me it’s going to be 3 more weeks as their welder had a heart attack the prior Friday. I informed her that although I was very sorry for said heart attack, my hood was slated to be done before the unfortunate event took place. Thus they hadn’t held up their end of the contract and there should be some consolation for this. I did not yell or curse but I was stern.

(Smash cut to the next morning) I receive a call at 10 am from the Range Craft sales woman informing me the hood was ready to be picked up. I responded with some suprise laughter and asked how this was even possible after yesterday’s conversation. Then to my surprise a different voice was on the other end of the line. It was the owner yelling at me for being upset when I was told the hood would take another 3 weeks. She informed me that I could not talk to her employees that way…. I had to get stern again and inform her that, it was not that case that I treated her sales person poorly. I was rightfully upset that we have wanted over 10 weeks for this hood, and that they were using a irrelevant excuse to delay it aonther 3 weeks. This made her even more mad and she told me to come pick up the hood.

Because I was working from home I was able to take my lunch and drive to pick the hood up. The van was again a life saver on this one. As you can see it fit in there perfect and we made it home no problem.

“Hey Paul is the hood installed then?” Nope! We called our guy but he’s busy and probably won’t get to it this week. Man oh man this job is taking forever! We started this relativity small project in June and it is October 1 today. 🙁 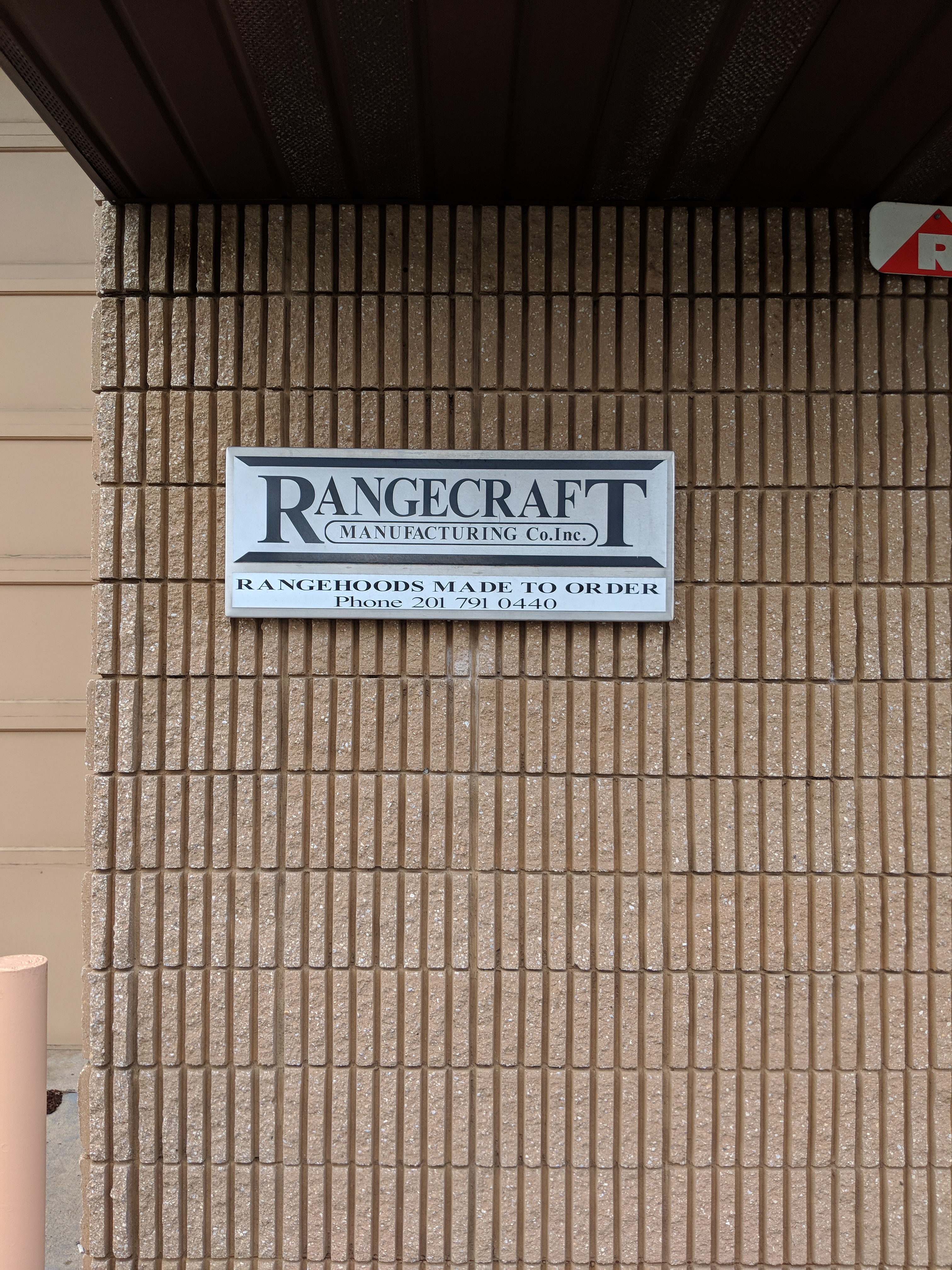 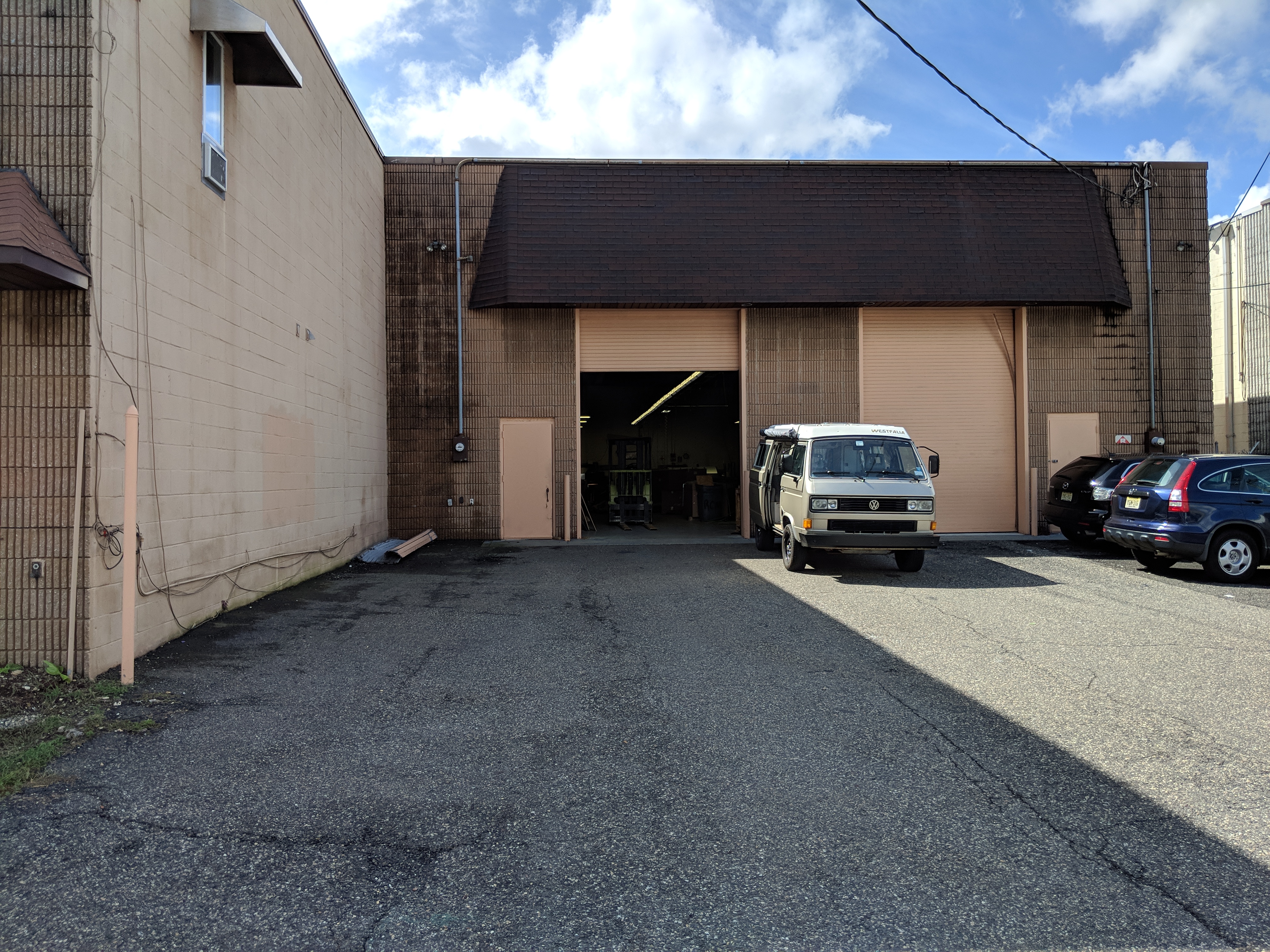 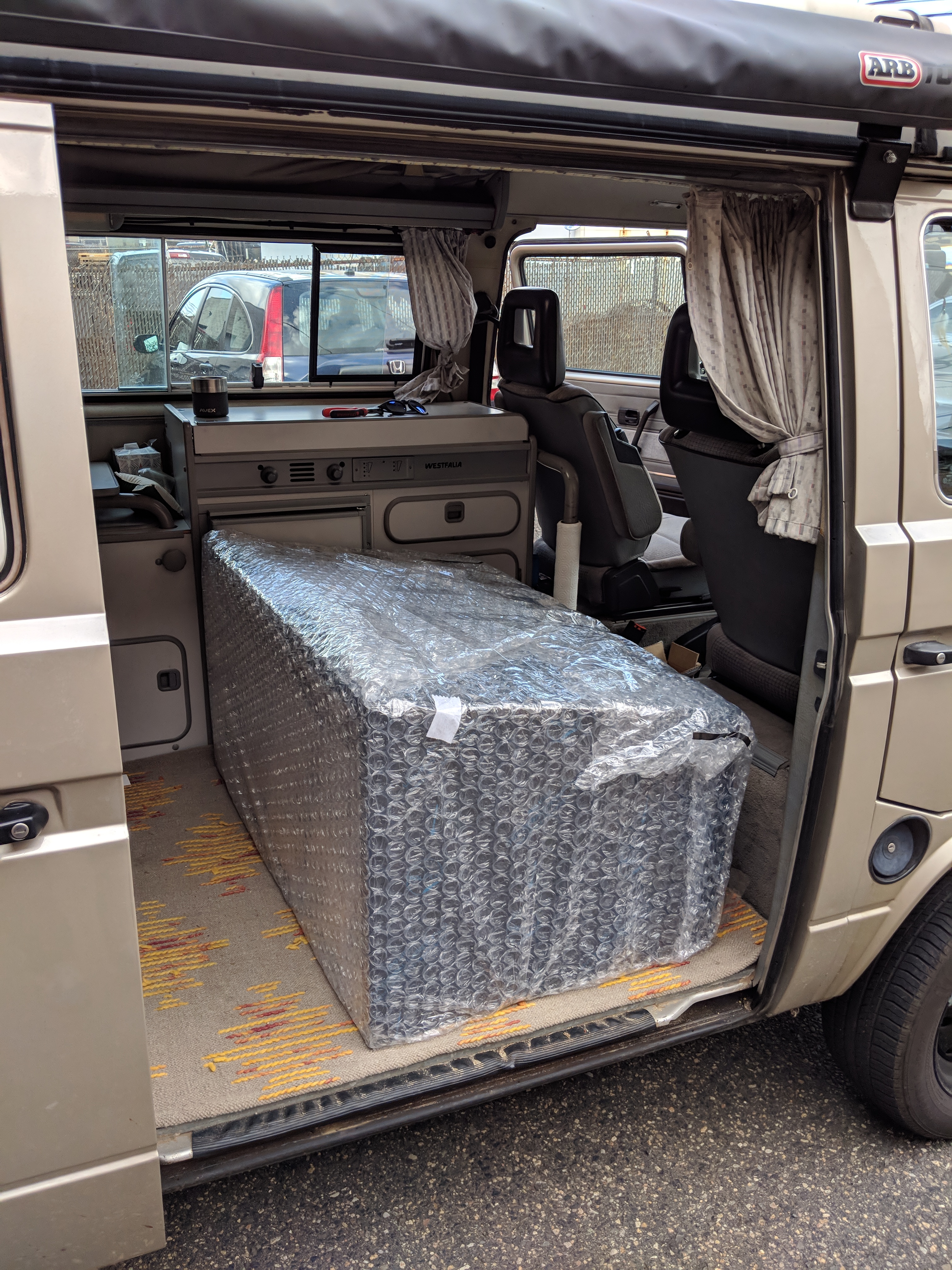