omg ROMA let’s be honest Kate and I were tired going into Rome. This has been a non stop trip. I dare say we’ve walked over 100 miles before Rome and then we walked 100 more.
Rome was just what we needed after being disappointed by Florence.
We checked into the hotel around 1 the first day. We decided after all the walking and traveling it would probably be best to take it easy for the rest of the day.……… we didn’t do that. We got out on the street and started walking. Got some lunch and headed for the Treve Fountain. You know the Treve Fountain it’s in every movie that’s ever been shot anywhere near Rome. Then as if with out trying at all we stumbled on the Colosseum. We all know that one as well and yes it is cool and almost surreal to be stand next to. Being that it was the end of the day we saw only the out side and walled around the outside of the Roman Forum as well. Then it was off to dinner at Pizza Ricci which in my humble opinion was the best meal of the trip. It was a real pizzaria with amazing personal size pizzas. It was just what we had been looking for. The resturaunt it’s self was amazing inside.
The next day was the full indepth tour of the Colosseum and the Forum. The hotel had free wifi (the only one on the entire trip (savages) ). So we were able to download to our phones free Rick Steves audio tours of each. Kate and I have a love hate relationship with Mr. Rick that continued on with these audio tours. They were very informative and difficult to follow. Rick’s voice rings of an annoying highschool math teacher that thinks he’s funny but just makes humor want to kill it’s self. Mr. Babula I’m looking at you on this one.  Those two sights took the entire day. On our way to dinner we stopped at an Irish Bar (seemingly the only real bars Italy can figure out how to construct) to relax. Then off to dinner in the square near out hotel for more meat cheese and pasta. Ahhhhhhhhhh.
The next day as if by requirment after reciveing that papal blessing we went to the Vatican. I know this is going to sound crazy but I thought the colonade that reaches out around the Vatican square was going to be larger but I had built it up in my mind. It was still amazingly large though.  After having lunch with the Pope where he bored us with stores of saints and sinners and heaven and hell, we moved on to St. Peter’s basillica which is out of control. There’s a reason it’s the flagship church for the entire faith. I can’t describe it so I won’t try but if you can I’d try to make it over here to see it. It’s the only over done church that’s not gaudy. The sheer size of it is mind crushing.  Little note from our friend Rick. The Catholics stripped marble off the Colosseum to help construct St. Peter’s. Not Cool!
After that as if again by requirment we went to see the Sistine Chapel. Too many people! This was in October so I can’t imagine the amount of people in the summer. I wouldn’t be able to handle it. The Rick Steves audio tour this time was really quite good.
After a quick lunch it was off to the Spanish Steps. By this time we had walked so much the bottom of our shoes had started to melt but it was our last day and the Spanish Steps was still on the list. After a bit of struggle we made it and sat for at least two hours. We were entertained the entire time by a group of teenaged kids on a school trip drinking like it was the end of days. Kate and I feeling old and uncool went to buy a bottle of wine to try and join in on the debauchery and succeded in our own controled way. Then some shopping and finally found a great Rick recomdation for dinner.  Then one more stop at the Treve Fountain and back to the hotel to sleep and sleep and sleep.

I’m tapping this out from the airport in Rome ready to see the US again. We had an amazing time but we both miss buttFUZZ and burritos.  In my estimation we’ve taken over 1500 pictures which I’ll post on flickr. The best I’ll put here on dport7 along with the much anticipated wedding photos.
See you all soon!!!!!!! 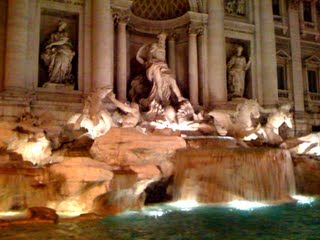 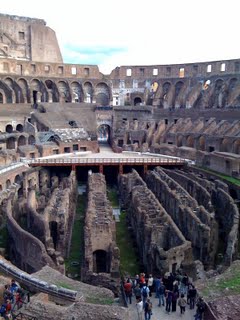 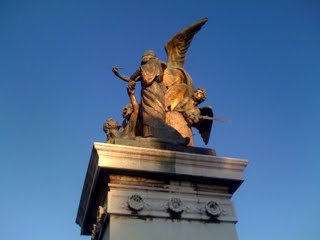 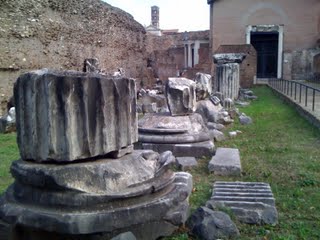 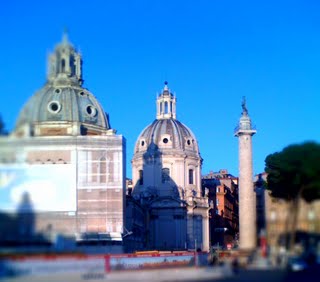 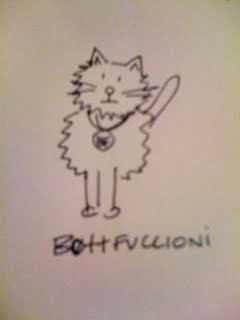