so i hope everyone is enjoying the holiday banner. it was about as holiday as i could get. although look for more killer renderings of killroy soon. anyway speaking of the holidays i have a little gift for you. actually it’s just something that i’ve kinda become obsessed with, that i want to share with you. a few weeks ago someone at work dropped a cd on my desk and asked me to copy it. the cd was a recording of the RPI show this american life. I did the favor and for some reason the disc was then left on my desk. a few weeks later searching for something to listen to this disc again caught my attention. listening to this show has totally consumed my interest. if you haven’t heard the show it works like this. every week they pick a topic and then find mostly true stories of real life people to go along with the topic. for example the most recent episode is called ties that bind. In this episode they tell a story on a girl that got a heart transplant, two women with cystic fibrosis that become friends, and a waitress that finds friends in strangers. although the title may seem a bit generic and the explanations of the stories may also seem predictable the show is anything but. The people’s stories are told with interviews that seem soooo real and honest its like your living their story right along with them. it seems that almost all of the people are nothing but amazing and the circumstances unfathomable. some of the episodes are funny while others seem almost to heavy to bear, but all captivating in a way i can’t really describe. after being surrounded the last few weeks with a media that supplies the most worthless news about the single most worthless people (pregnancy of Jamie Lynn Spears… who gives a shit) it’s more then refreshing to listen to an episode of this program. how can you get in on this you ask? well for one you can click my link here and go to the itunes and subscribe for the podcast. or you can go to the website and listen to all 300 episodes streaming online. either way i encourage you to give it a shot. there is also a tv show based on the radio program on showtime that can also be downloaded on itunes. 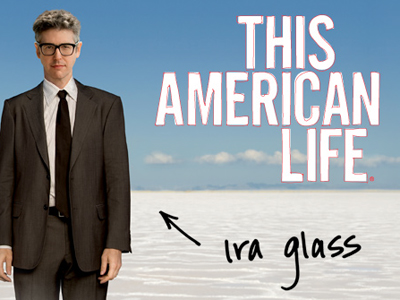