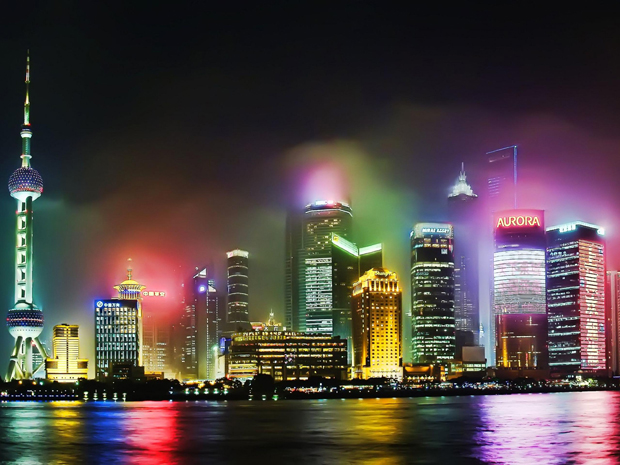 Listen I know there are other things I could be posting about here…. For one, a couple of weeks ago we were with the family out in Montauk and it was lovely. This past weekend we were with Kate’s parents out on the lovely island of Nantucket.

In this case though I’m posting a crowd pleaser. WNYC is doing a video series on Bodega Cats:Bodega Cats in NYC. It’s voiced by the owners and it’s the best. Bodega cats are known for their badassness. This just spotlights a few throughout the 5 boroughs.

I also added my Nike+ info back to the site. Notice “runs” in the menu on the left. It’s every run I’ve done and it will continue to update. Much more often than this site! 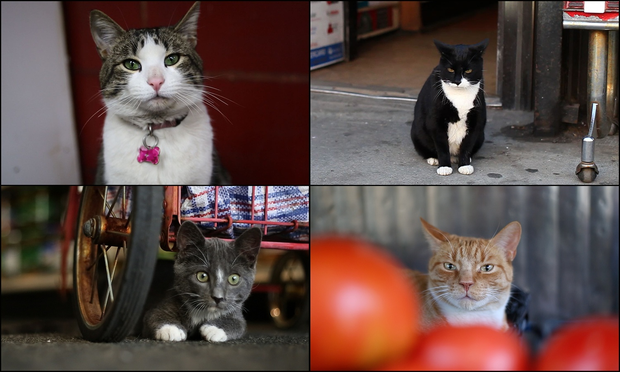