So this weekend a bunch of us went up state to our friend Liz and Jeff’s place. They had a wonderful cook out. The lot of us were out of control, and I have the pictures to prove it.
We had a great time and it was great to see everyone.

Everybody in the grass. 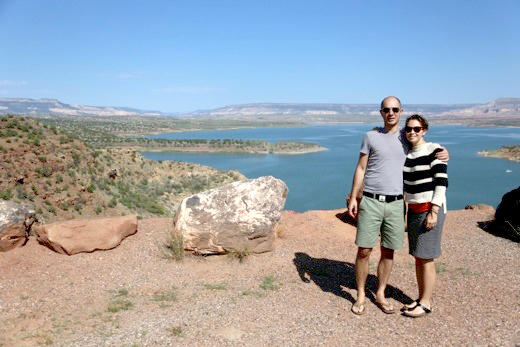 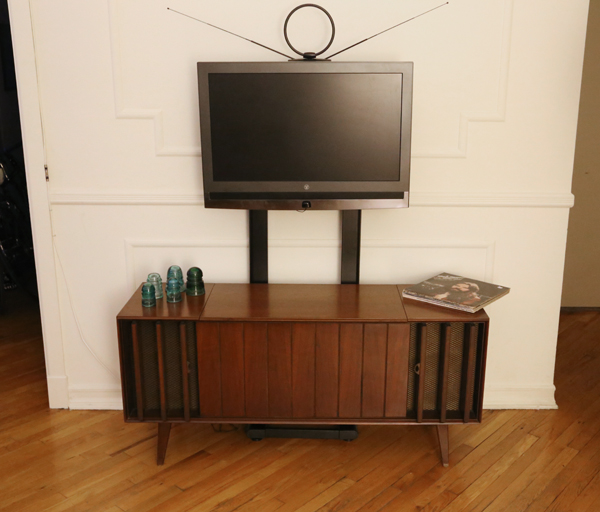 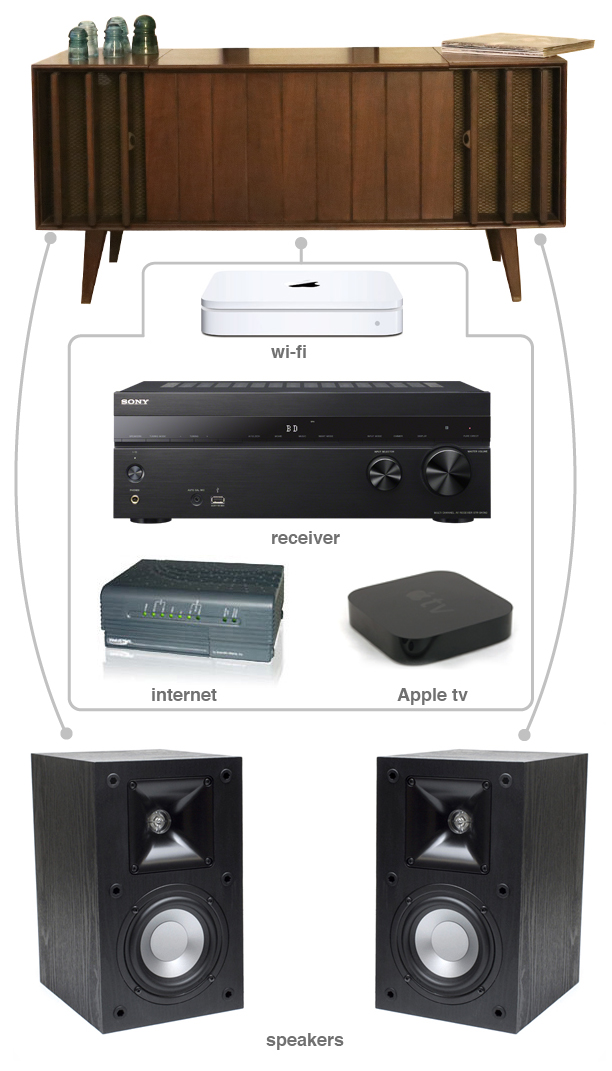