Hello everyone. We are here in Savannah GA. Out on the famous Tybee island. Kate and I out here with a NYC crew visiting old friends and hanging out. I’ll be posting pics so check early and often.

update: we went to the SeaGrass bar last night out here on the island for a bit of fun karaoke times. The great, Stuff (Steph) did it the best with her brilliant rendition of Roll’n on the River. I only wish I had recorded the entire thing!

Hey everyone, Happy Easter from all of us here at dport7!!!!! I’ll be posting pictures all day from our Easter fun times. Hope you have a nice Easter as well.

So I don’t know if it was just me but I totally missed this in 2007 when it first appeared on the internet. This was an add in the UK for Cadbury Chocolate using a song by Phil Collins “In the Air Tonight”. As I’m sure you know this song has the most amazing drum intro intro in the middle. Every long distance driver has air drummed this on the steering wheel. Oh…. you will enjoy trust me.

Brian Williams can not stop making fun of Brooklyn and I LOVE IT!!! This is a video that is played in cabs on that annoying little screen. If you see this one leave it on it is GREAT! I’ll say it Brian Williams for President!

In an effort to post more cool stuff I find on the internet here you are. This is 3D modeling kinda like they do it in Iron Man the movie. If only it was really this hands on (no pun)

As many of you know I am a fanatical Beastie Boys fan. So obviously I follow them on the twitter. I think it was yesterday I saw that they had leaked a new song from their upcoming album “hot sauce committee part 2” yes they are releasing part 2 before part one. MCA has cancer back off. This comes as a shining beacon of hope for me because the last time I was suppose to see the B boys 2 years ago at All Points West they had to cancel because MCA had developed the cancer. Anyway click on the picture below or this like and give the new song “Make Some Noise” a listen. I though it was pretty good for their first rap offering in about 7 years.
Update!!!!! My head just exploded I went to the site to record the song and there is a ton of pre order info for the new album. AND!!! a trailer for a short movie that comes with it that literally has every one famous in it and is amazing.!!!!! i will be pre-ordering today!!!I posted it below!~!!!!! SHIT!
Update!!!! 2!! In a fit of near hysterics I have put in my pre-order purchase for the “hot sauce committee part 2” premium package. (insert sound of head exploding here!) 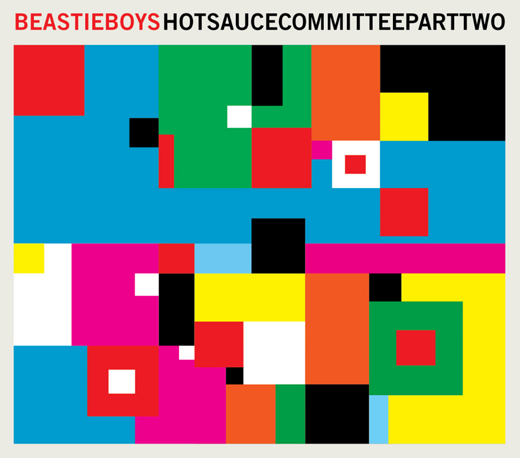 Alright I’ve had enough!!!! This whole ironic mustache thing needs to STOP. If I see one more artsy jackass kid holding a printed out image of a mustache over his mouth, wearing a mustache t shirt, tattooing a mustache on their finger etc. I’m going to lose it. I know what your saying “Paul why are you poo pooing this fun-time creative party?”. I’m poo pooing this because it’s not creative it’s just a creative cop out that at this point is no better than clip art. To be fair 5 years ago (or more) when all this ironic mustache shit started it was fine. Mustaches were funny and we all enjoyed it. Now the joke/irony has run it’s course and it’s time to use your “creativity” to come up with something else. Oh and if you were the dipshit that tattooed a mustache on your finger…. well you deserve the douche tag your now stuck with for life.

Hello everyone! It’s officially spring time and everyone here on the dport7 staff is celebrating. As I have complained about numerous times this New York winter practically killed us. Although spring seems to be coming up on us begrudgingly with only temps in the 50’s so far we don’t care. HOORAY for warmer weather. With that I made some new dport7 banners to celebrate. Turbo is out in the park enjoying the sun. He’s got his trusty pinwheel and dport7 brand beer. Refresh the page and you may see him getting crazy on the tire swing (there are 2 different banners so far). Keep visiting I’m working on a few more banners with all this nice weather. 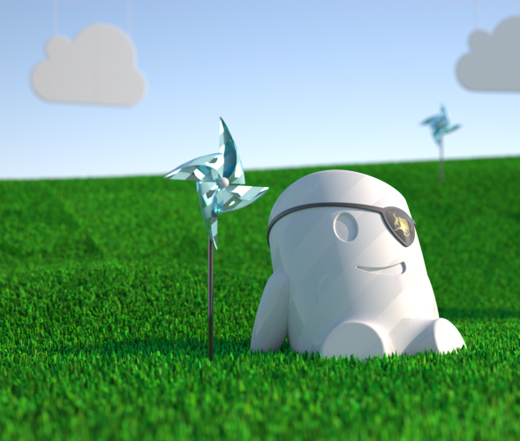