Hey everyone. So this weekend I was reading some photo blogs sent to me by friend of the blog Jay. They suggested everyone have the Canon 50mm lens (pictures below) in their collection as it is cheap, small, and light. A great walking around lens, and handy for shooting video. Instead of going to B&H we went to Adorama which we found to be much friendlier and altogether a nicer experience. Anyway check out some of the pics I took last night with it. Kate made some delicious salmon and buttFUZZ was there to. 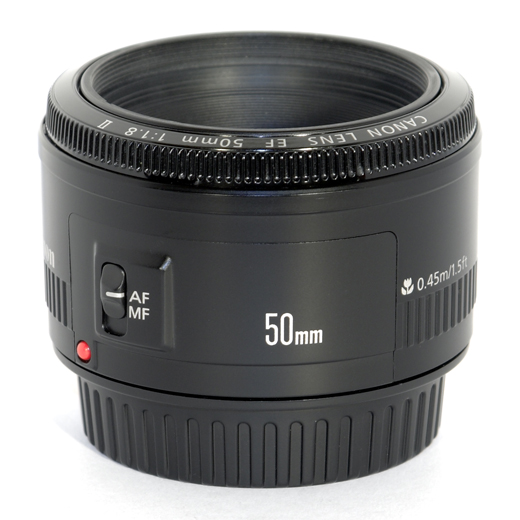 So the other day a co-worker sent me a link to this great new little travel grill. Perfect for the park in the summer. We currently have a little crappy travel grill that we got from the Kings Pharmacy around the corner from out apt. This thing in contrast looks awesome. The company that makes it is called Fuego and looks as if they have pretty significant grill experience. The thing that scares me is that it’s available for pre-order only and the website is kinda shitty. Either way it looks cool, pick one up for yourself if you have a small living space but like to cook out in the park. 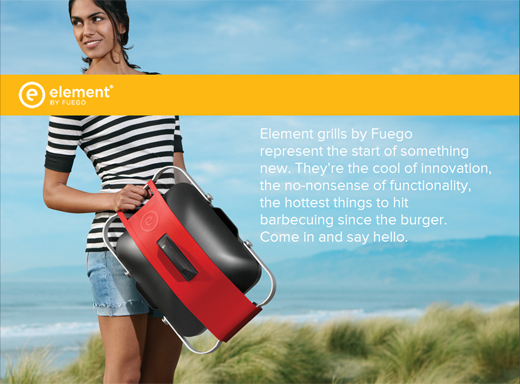 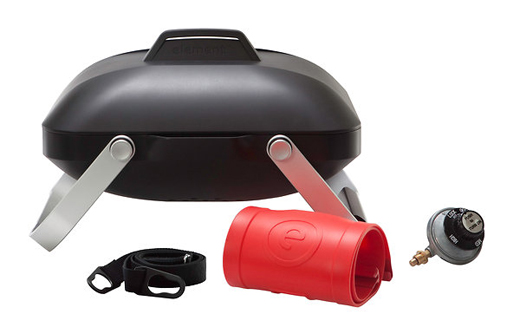 So, it’s president’s day and in true no work fashion Kate and I didn’t leave the house. I spent most of the day working on the new Mad Men Recap website. MMRC bigger and better in 2011. Kate did some reading and played a bit of the piano. I (dyeing to use my camera) tried to so some smarty focus heavy video. So enjoy the musical stylings of kate.

Went out to lunch yesterday in redhook with my parents. Took this picture really liked it…. I was getting tired of looking at the motion gif of jack. Sure you where too. Enjoy! 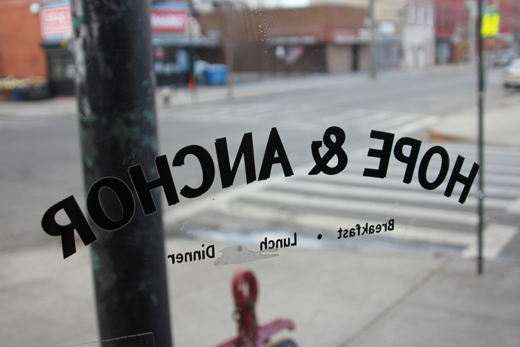 so the internet seems to have re-fallen in love with motions gifs. I have to. Saw this one of Jack thought it was great. enjoy! Give it a few moments. 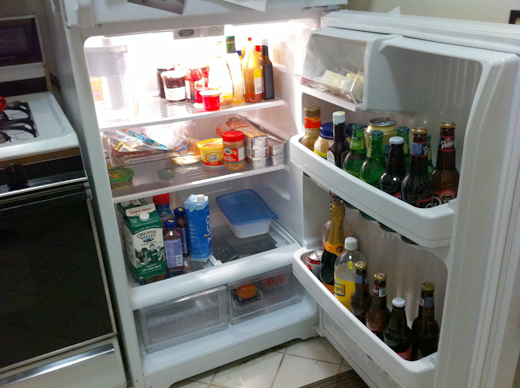 So as you know the staff has been requesting Turbo sticker/t-shirt designs for at least a month or so. After much deliberation (of which was excruciating) we have picked a design with a few adjustments. The winning design comes from a co-worker of mine named Jenny. I added the Jenn Norwood cloud took off the frills and we have ourselves a winner. I have been working on a die cut so the sticker will be a offset shape of the crest rather than a square sticker.
Now your saying to yourself “Paul this is great and everything but what are we ganna do with these?”. Well here’s the plan. What I want to do is send a few of you in different parts of the country a stack and then with your cooperation start a twitter sticker post page. This involves you taking a picture of the stickers you put up. Be it in the bar, in bathrooms, subway stops, stop signs, cabs, hallways…….where ever. Then with your smarty phones tweet the pic @dport7 #dport7Sticker and I will have them post to a special pics page on the site. Let me know what you think…. I think this sounds like fun!!!!!!! 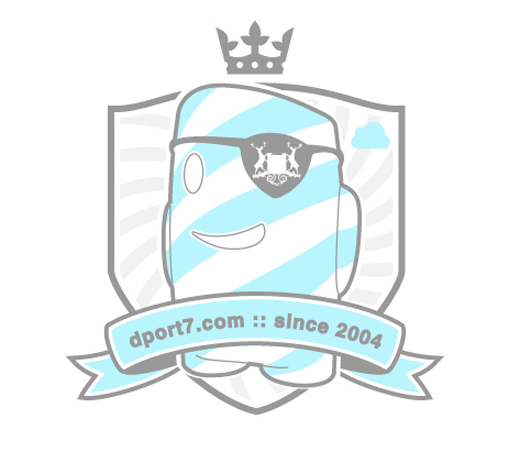 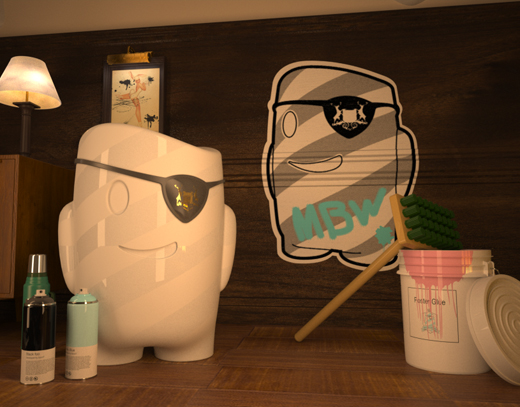 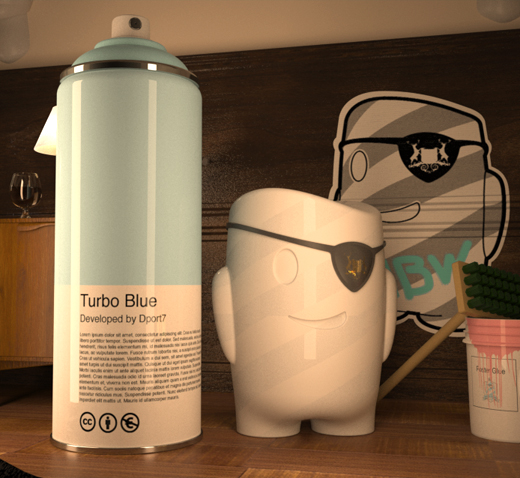