so just to keep the posting on a roll. I was is sayville long island this weekend. our friend megan had an old style high school type kegger and it was great. things were a bit rainy but that keg got done…. today was to the beach and then home.. big huge thanks to megan it was a great time!!!!! pictures below are one a lawn wood bear i liked. the other is how i remember things being. 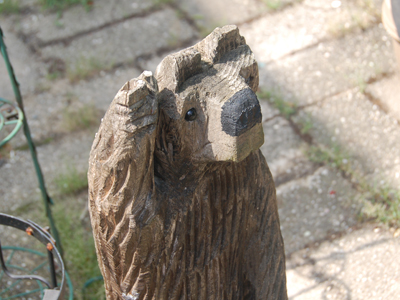 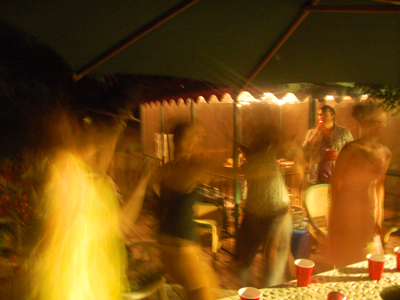 hey everybody. well i hope you got your invitations. I think everyone has them by now. we’ve already got a bunch of RSVP’s back so thanks to everyone who’s been on the ball with that. only one has been sent back undelivered. that slippery eben swanson is harder to nail down on location than jimmy hoffa. if you see him tell him to come by and pick it up he knows where we live. anyway just want to post a pic for posterity sake and i hope you all liked them!!
HEY!!! don’t forget to visit kateandpaulgetmarried.com!!! 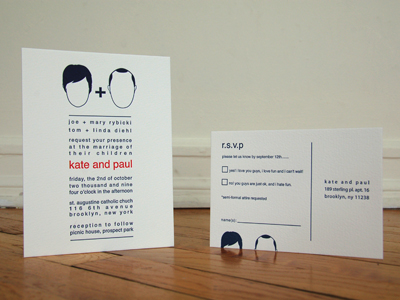 This weekend was kate’s bridal shower in defiance ohio. tha’t’s right my home town.. how did it feel to go back? well to be honest the house i grew up in looks great. i would love to have a few days there just to sleep and relax. defiance it’s self has seen better days. I think like a lot of small towns, this latest economic down trun has hit pretty hard. Either way it was a nice time my parents put together quite a good shower weekend. I’ve included a few pics from the weekend, the first is most of the family minus my dad. second is mad cat. mad cat hangs around my house and terrorizes all the other cats, and is generally kinda a bastard. the last shot is my grandfather’s dog buddy, or as he’s known around those parts cat killing dog.. don’t let him fool you every time he wanders over to my parents house he kills as many kittens as he can find…. although with a face like that he makes me sound like a lier.. that all said, kate and i had a great time and send out a big thanks to everyone involved… although many of those people don’t read this blog.. feel the karma . 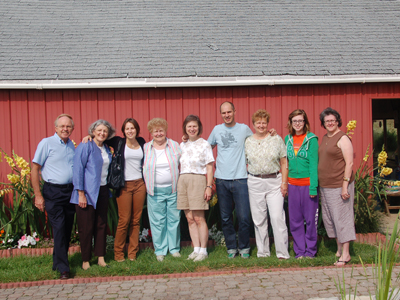 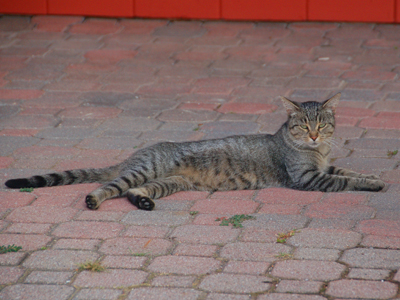 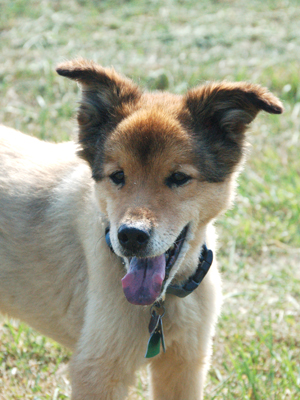 so i just finished the final address list for the invites. it was a nightmare a lot of the list i had for the save the date’s was unusable because for some stupid reason i had made the text outlines.. i think i’m in the habit of that because as a ID guy i never have any fonts so by default make everything outlines when i finish… anyway watch your mail box. the invites go out monday and if you don’t get one it’s because i just plain forgot or you got lost in the shuffle. although i doubt that because i made Kate help me triple check… anyway get excited and let me know what you think!!!

I found this the other day and thought it was a little piece of robot heaven… it’s a kind of robot leg from a puma add. as some of you may remember I was trying to build a new robot and i never finished… since then i’ve been trying to collect inspirational images and thought i’d share this one with you. 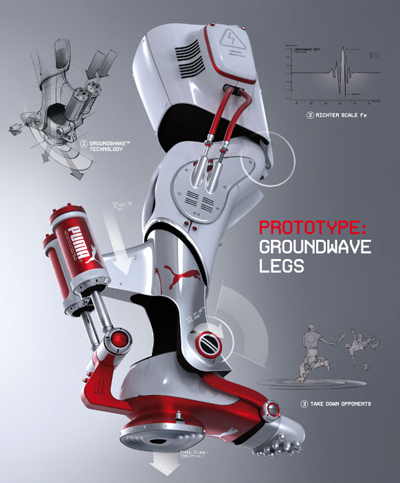 So i found this the other day and have meant to post it all week. it’s the new wes anderson movie called Fantastic Mr. Fox. I thought the trailer was pretty cool. It looks like that 70’s stop motion puppet animation. Of course it has the voice of Bill Murray so i’m in automatically . If you want to see it larger check out the HD trailer. 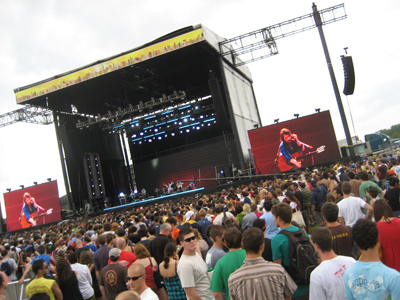 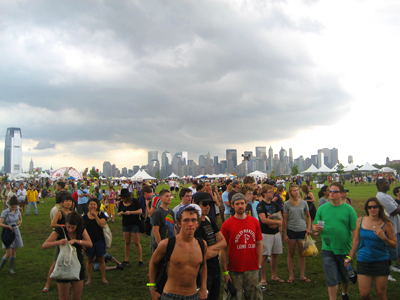 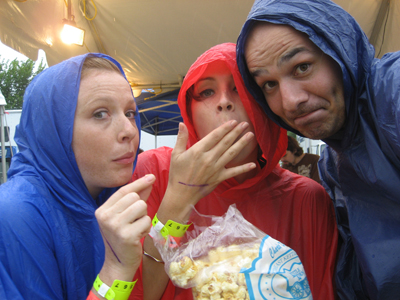 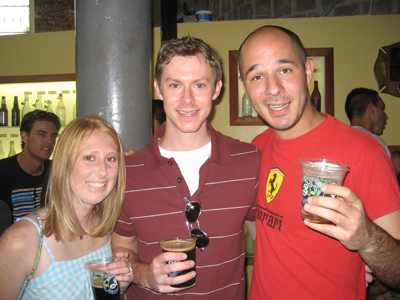 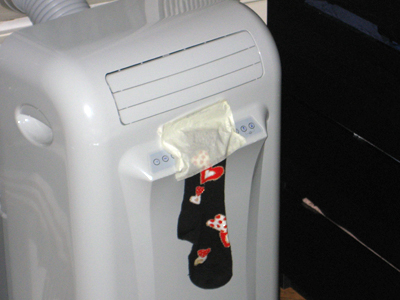