Incase you missed this and I don’t know how you could. Nike actually made the Back To The Future II shoes that Michael J. Fox wears in 2015. What makes these so awesome? They glow for one. More importantly they have POWER LACES!!!! I talked to Big John last night and we both agreed this was indeed a dream come true. Of course there is a downside. It a limited edition shoe. They are being auctioned on ebay and they are going for no less that $2000. Balls! The good news about the auction is that the proceeds are going to the Michael J. Fox Foundation. Check out the videos and live the dream. It’s cool 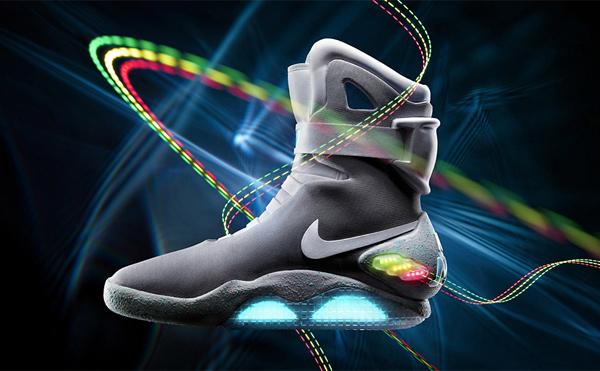 Hello everybody! I’m not sure if I mentioned it or not but a few weeks ago I picked up the Canon 550D Rebel Ti2 SLR. I needed an upgrade from my old Nikon and the idea of shooting video with a nice lens was pretty exciting. I haven’t had a chance to really try it out until yesterday. I put together a bit of footage I took of ButtFUZZ and I have to admit I’m pretty happy with the results. The camera shoots at 30fps full 1080p video so the quality is impressive. I just wish there was a cheap unobtrusive rig I could find to help me shoot a bit smoother. Anyway check it out!
Just a tip if the video is running choppy on your machine make sure the HD is switched off. It takes a lot of bandwidth to run and a pretty fast computer.
it’s not you it’s them… your too hard on yourself.

This was exciting! Kate and I got to go to the “Due Date” premier. Sarah gets us into the press premiers for movies every now and then but not often are there famous folks there. Last year we went to the premier of “Sherlock Holmes” but we sat in the super high way far away balcony and could barley see anyone. This one was way different! It was a small theater and it was full of the famous. We were only feet away from Robert Downey Jr. and Zach Galifianakis. Outside the theater we stood right next to Blondie and the Olson Twins. Sat right across from Rick Ocasek (the cars) wife (Paulina Porizkova) and son. That bastard Rob Thomas (match box 20) was washing his hands right next to me in the bathroom. Not to mention the 10’s of amazingly tall gorgeously disturbing 8ft models walking around. It was in a word crazy!!!! Thank you Sarah!
Oh the movie you ask? It was pretty funny. No awards here. Just another buddy comedy road trip flick. It was good enough, I laughed. I’m a fan of both guys so it was fun to watch 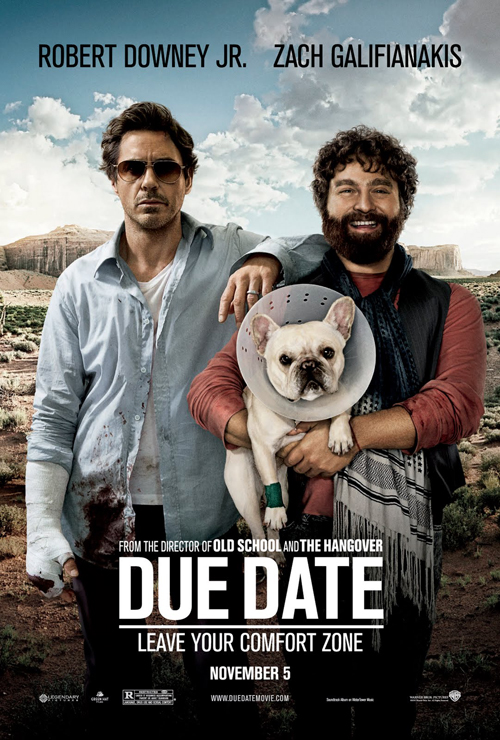