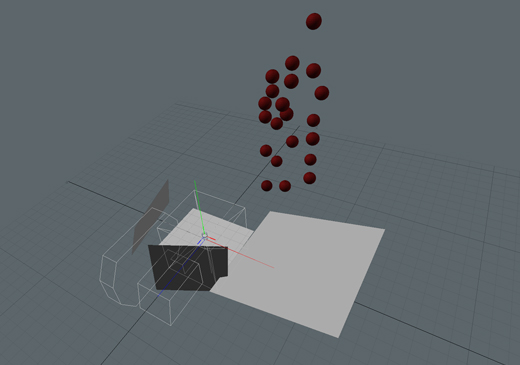 So we walked down to the new Barclays Center the other day. The Barclays Center is the new home if the Brooklyn Nets (basketball). It’s located on Atlantic Ave. and Flatbush. With our proximity to the area we been aware of the goings on for the last year and a half roughly. The facade is a kind of rusted skeleton that wraps around the entire structure. This is a the most popular complaint from folks in the area.The issue there is the negative feelings people have toward rust. If you look at it as a texture and a color it does an impressive job a trying to fit in with its surrounding. If it was all shinny and chrome it would look like a spaceship landed on some brown stones.

After going and seeing the completed structure I think it’s something Brooklyn can be proud of. If for no other reason that its some of the most interesting modern architecture the city has seen in a long time. NYC suffers from some of the worst, most boring modern architecture in the world. There are only a hand full of building from the last 50 years that aren’t embarrassing on a global stage and this new Barclays Center is one of them.

We didn’t get a chance to go inside but the entrance creates such a dynamic overwhelming space I didn’t care what the inside looked like. One complaint is the subway entrance in front of the stadium. It looks and feels like a bit of an after thought. It’s too bad it doesn’t have a little more life in it. That aside I highly recommend jumping on a train to the Atlantic terminal checking this thing out for yourself.