So I don’t know if you heard…… but last week Apple announced it’s new nugget of golden magic called the iPad. Is it just me or are we all getting a bit tired of Apple proclaiming how they are yet again “changing the world”? Don’t get me wrong I’m a Apple fan but the chosen by god attitude is feeling well worn. Although I feel as if they may be doing it again…… just slower.

After seeing the announcement of the iPad I was initially disappointed and quick to proclaim this device to be the stinker of Apple’s long barely tarnished track record. After a day of thinking about how stupid it was…. suddenly it dawned on me, my tiny brain just wasn’t thinking future. For the computer industry to continue to grow 2 things had to happen. 1: the computer mouse must die. 2: with the death of the mouse the “desktop” metaphor must also die!!!

These 2 things are really one in the same. With the future being Multi-touch (like the iPhone) the mouse is an out of date tool that is only going to hold technology back. The Desktop Metaphor (which the user never really understood) created the mouse and is also holding back multi-touch. You can’t add a touch interface to a system that was designed to be used with a mouse. Thus it makes total sense to make the iPad nothing more than a bigger more powerful iPhone. It’s an interface that millions of people have already learned and are comfortable with (which is the biggest issue with creating any kind of software). Over the next few months and years I think we will see the laptop you may be reading this on slowly be replaced by a multi-touch device similar but more powerful than the iPad. With this change we will see the current Operating System and the iPhone OS slowly merge into a entirely new system. Mac OS X and Windows 7 haven’t really changed in years. They’ve gotten prettier and more stable but the innovation in the concept is over. The other major PC makers have ignored the signs in the hopes that just making smaller more mobile versions of the same technology would be the next big thing. The next big thing has been on it’s way for a few years and with out slowly educating the consumer how to use this new system it would fail.

I realize that HP has introduced several different touch multi-touch computers but have failed to make a full and compelling transition to a all new interface. Using the multi-touch feature as a novelty rather than a real user interface tool.

So we’ll have to see if developers are able to make applications that are compatible with how our hands work. The last 25 years have seen us collectively struggle not only to learn how to use a computer but fight to make a mouse do what would be so easily done if only we could just reach out and touch it.

(I realize this is with out a doubt the nerdiest post I’ve ever written. I just wanted to put down this idea in writing to see if it comes true. It seems as if it will.) 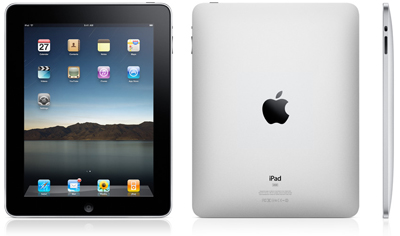 Hey happy new year everyone…….. yes I know I’m a little late to the party on this one, but then again I haven’t recived any complaints. I’m writting tonight for two reasons:

1. I’m with COCO!!! I haven’t heard Jay Leno say anything funny in years. watching him is like chewing cardboard and staring at a freshly painted white wall. To have the gaul to take the Tonight Show back after moving on is not only embarressing it’s disgusting. I cant tell you why this has struck such a nerve with both kate and i but it has. I wanted to take the time to share that dport7.com is officially WITH COCO! Check out the video below of Jimmy Kimmel on Jay’s 10 at 10…. Oh man does he let Jay have it. Best part you ask? Jay gets mad.. 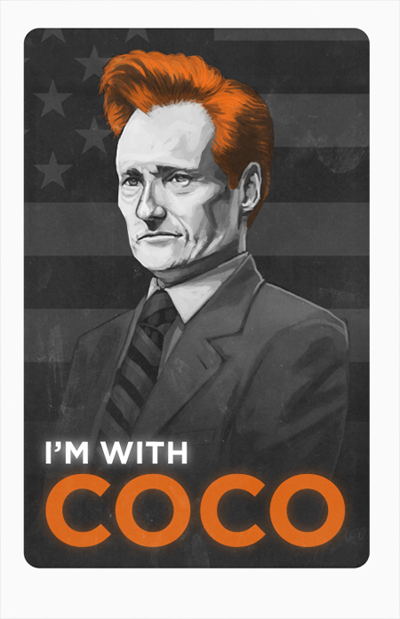 2. Kate and I got a new couch… Yes I know we already had one but his new one has been a dream for years. why you ask? Because it’s a sectional so two people can nap a once. take it from me dreams can come true. come on by and try it out with us. 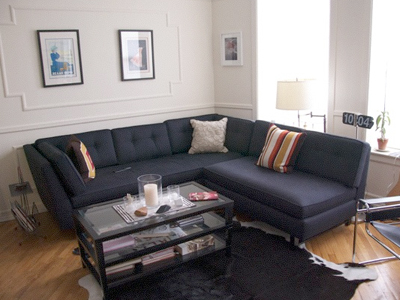 hey as you know you should make sure and DONATE to HAITI relief.. it’s right out of iTunes and completely easy.